Tuono Pettinato, pseudonym of Andrea Paggiaro, is an Italian cartoonist and illustrator. He began to publish self-produced comics while attending DAMS during the first half of the 2000s. Since 2005 he has collaborated with the Campanila publishing house, illustrating various books for children. He has made comic biographies of Galileo Galilei as well as those of physics Francesca Riccioni, general Giuseppe Garibaldi and the English mathematician Alan Turing.

Together with cartoonists Ratigher, LRNZ, Dr. Pira and Maicol & Mirco he created the collective Super Amici, with which he published the magazines Hobby Comics and Pic Nic. The group changed its name in 2013, becoming Brothers of the sky.

Since 2013 he has collaborated with the Fumettologica website, for which he curates the Tippy Tuesday column. In 2014 he was awarded as “Best Unique Author” at Lucca Comics & Games.

He has also collaborated with the magazines XL, Animals and Linus. 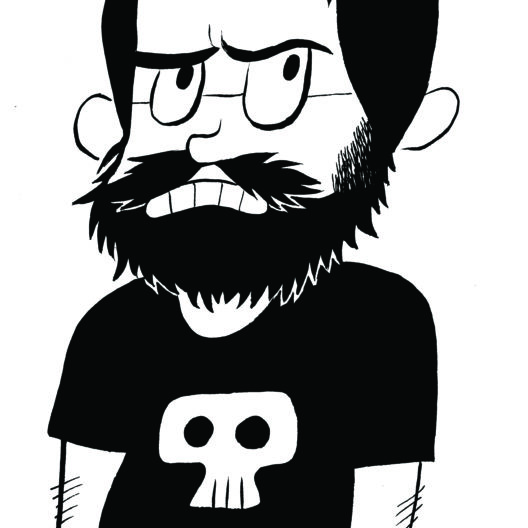