Since childhood Gabriele dreamed of doing magic, then he started drawing and realized his dream. After graduating from IED Turin in illustration and visual communication, he started working as a freelance illustrator, and currently draws comics for the weekly magazine “Origami” and creates with the designer and ceramist Cecilia Mosso the line of illustrated ceramics “Memorie”: ceramic objects that combine design , illustration and psychology.

Nature and human beings are his source of inspiration: he loves their poetry as well as their oddities. He travels often to discover oral tradition stories and create self-produced book projects.

In his spare time, he lets life surprise him. 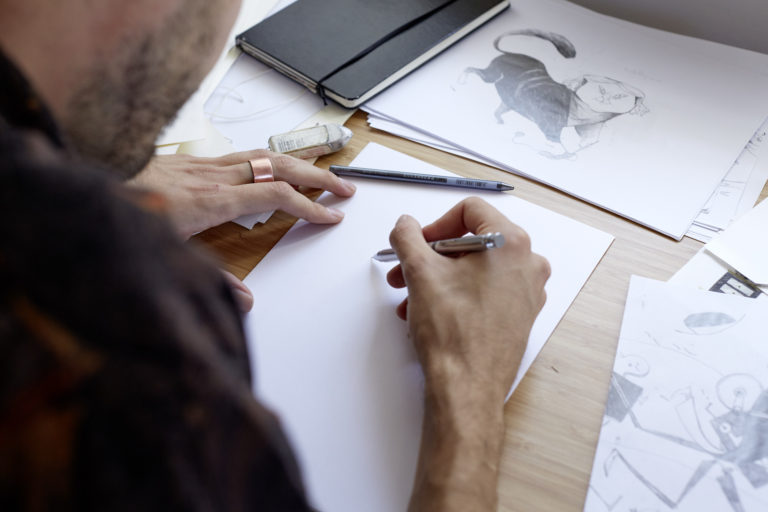 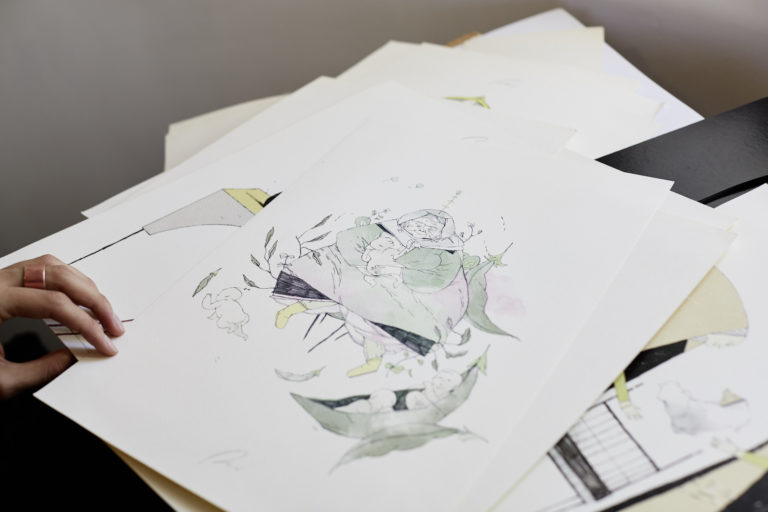 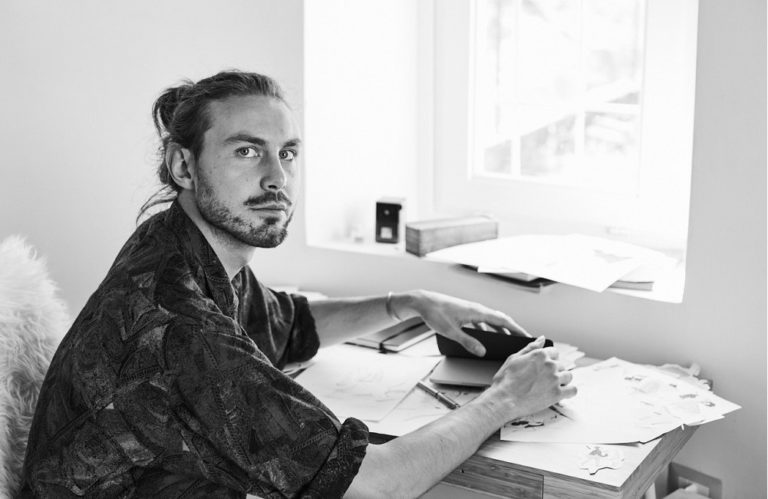 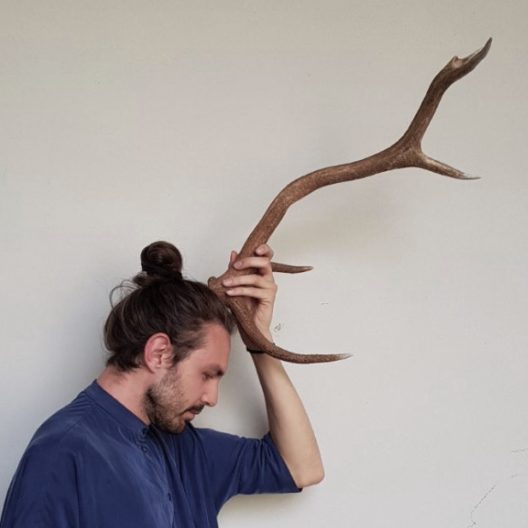