Diego Mallo (Vigo, Spain) is a Barcelona-based artist who works as an illustrator and visual artist.

His illustrations with acute irony lead to reading between the lines and his style, characterized by a strong interdisciplinary experimentation, ranges from naturalistic drawing to visual poetry, from photographic illustration to paper sculptures.

Among his clients: Penguin Random House, Die Zeit, Planeta, Unicef, McGraw-Hill, Hachette Filipacchi, Vice, and many others. His work has been published in international magazine such as Zeit Literatur, Novum, Rooms, e Ammo. In 2014 he was included in the 3X3 Illustration Directory, in New York.

He regularly organizes illustration, drawing and creativity workshops at La Escocesa in Barcelona. 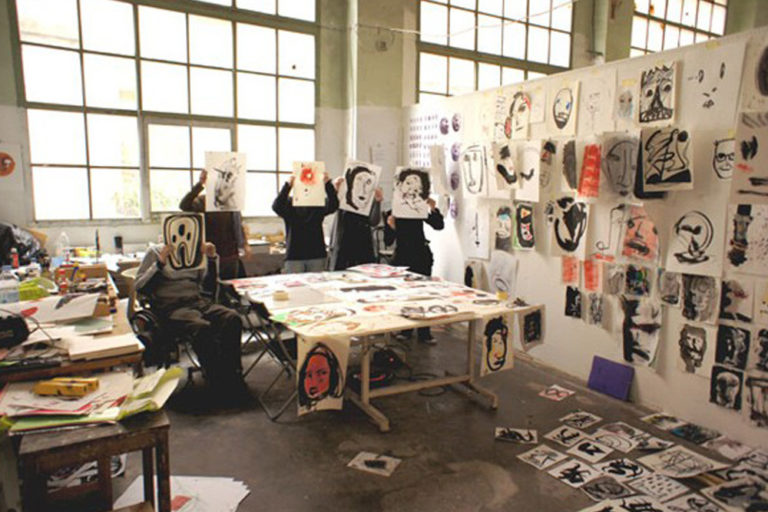 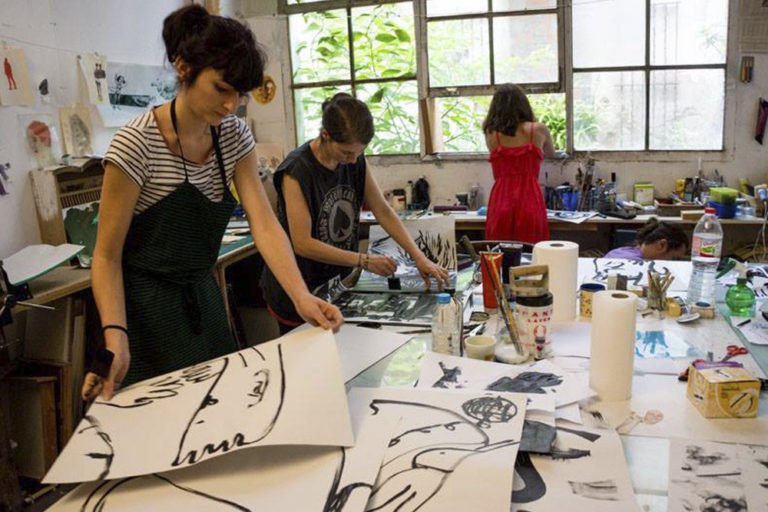 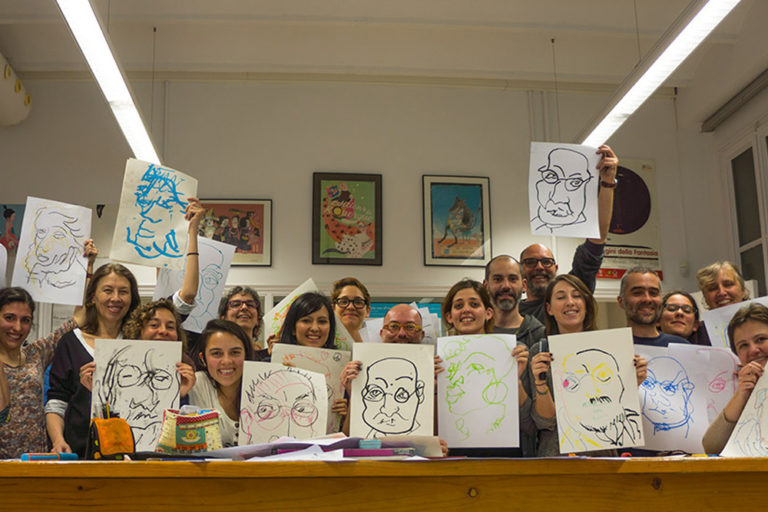 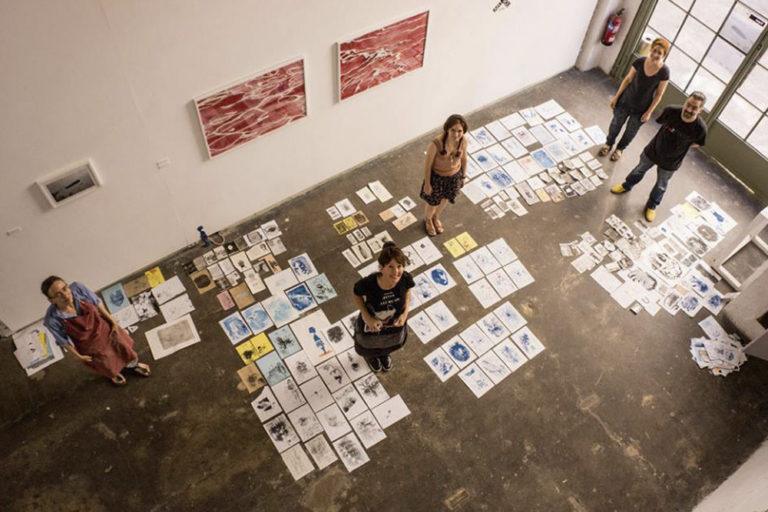 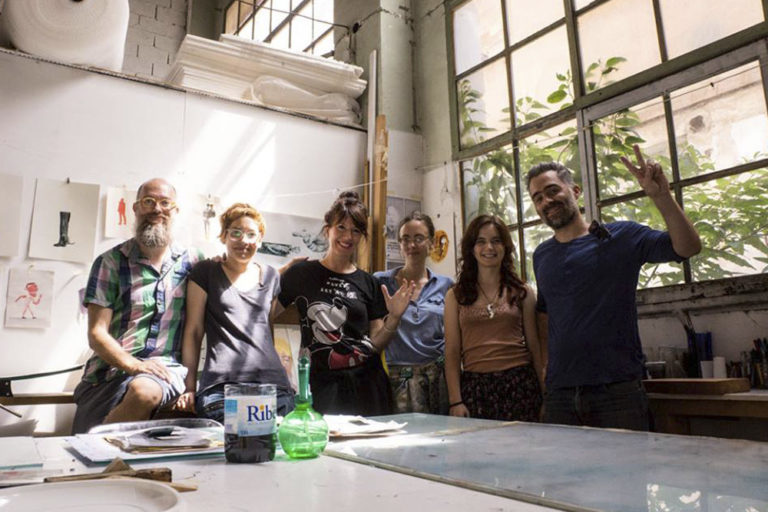 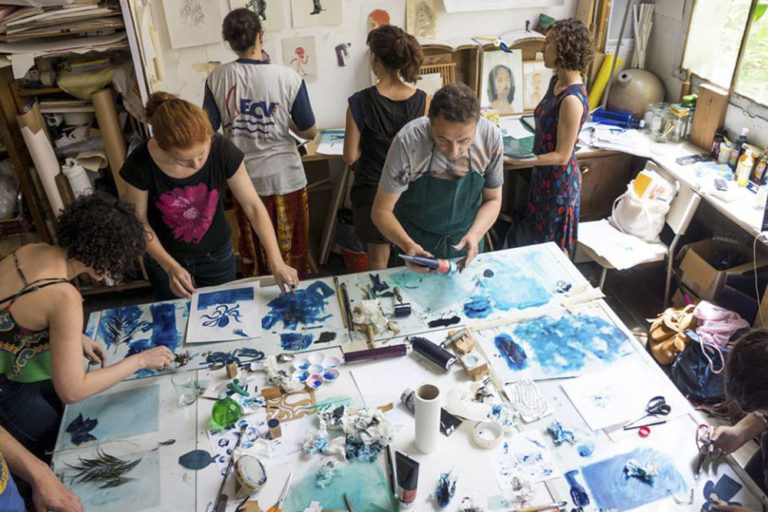 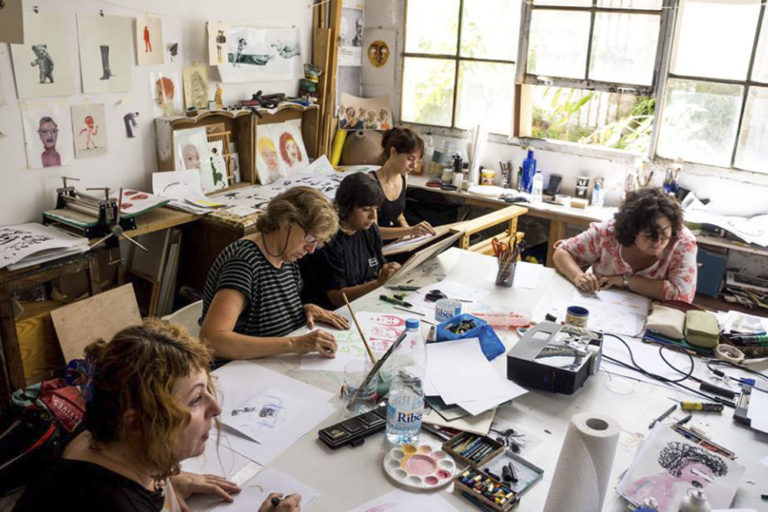 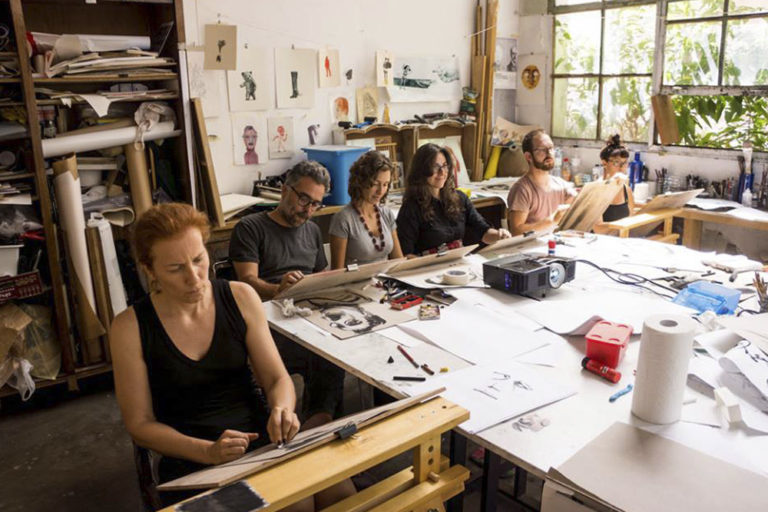 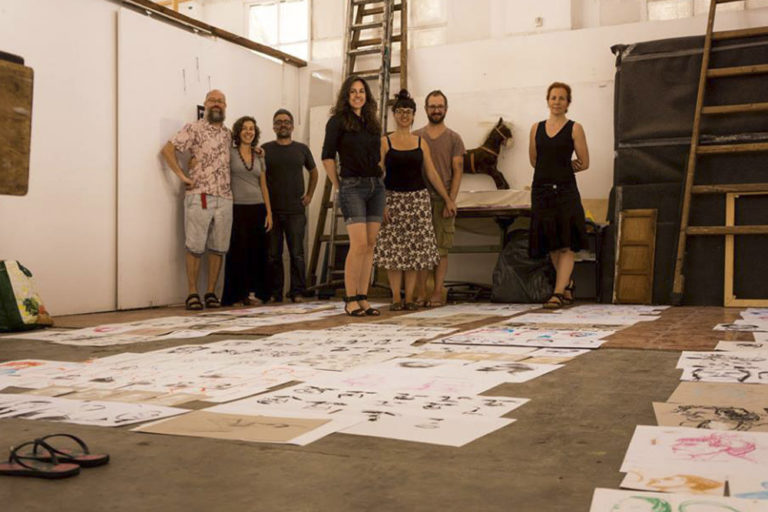 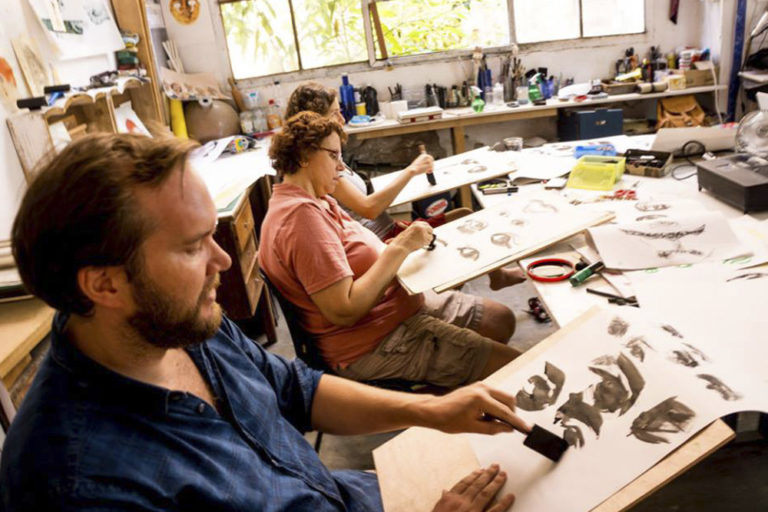 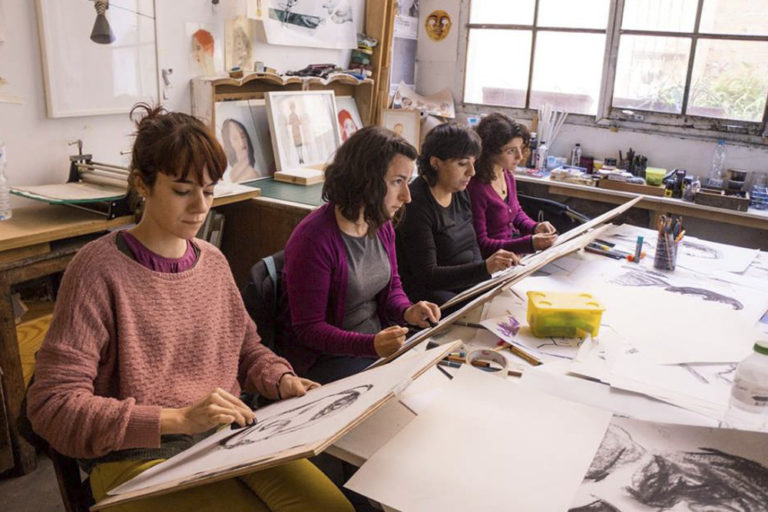 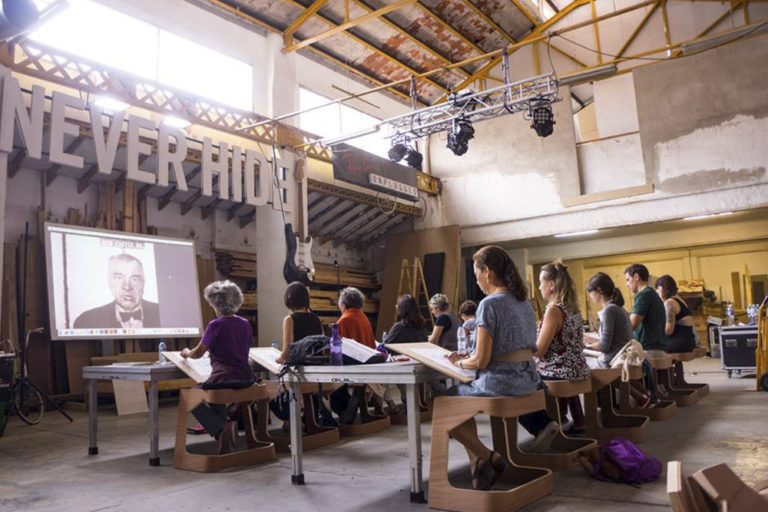 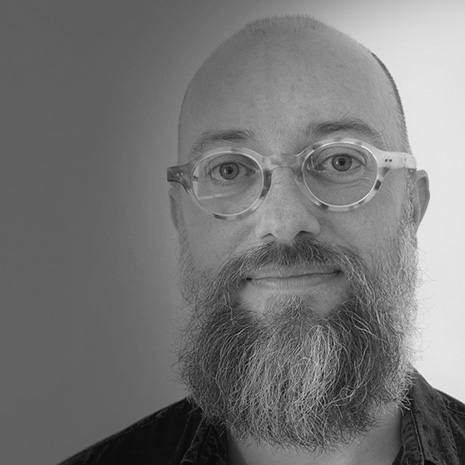