TeatroBalocco was born from an idea of ​​Silvia Testa and Maura Esposito in 2008 between Turin, along the banks of the Po river, Milan and Sardinia, their birthplace. Their work focuses on visual art, illustration, videos and self-produced books in a very limited edition of which they take care of the entire production process. The thread that binds all their expressions is collage. TeatroBalocco itself is a collage.

They have made several collective and personal exhibitions and participated in festivals such as PawchewGo, Italianism and Cheap. 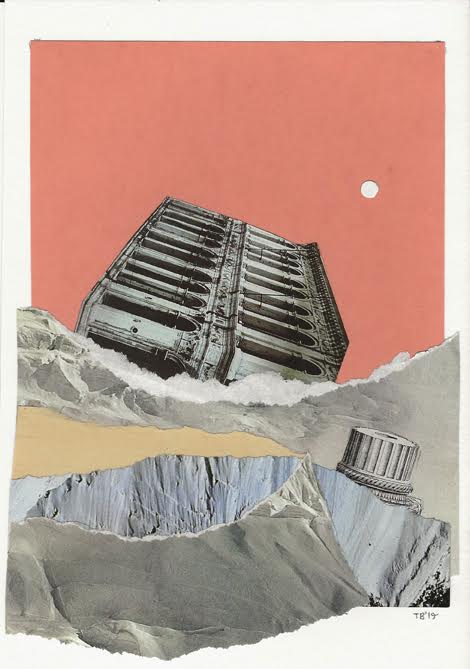 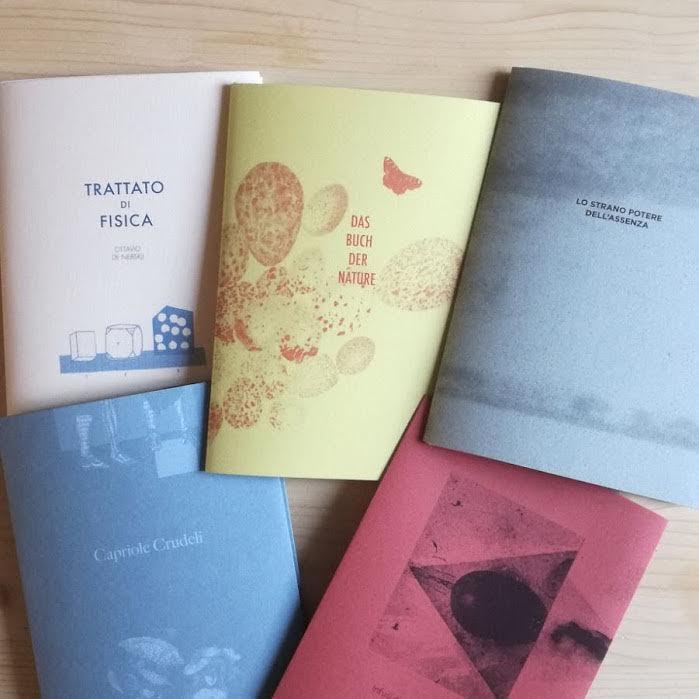 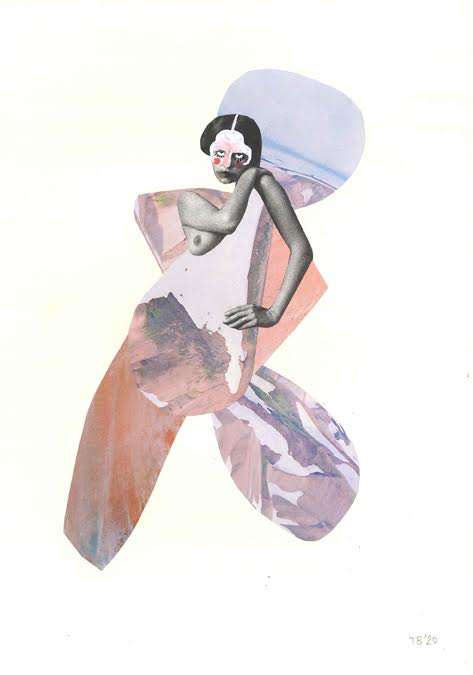 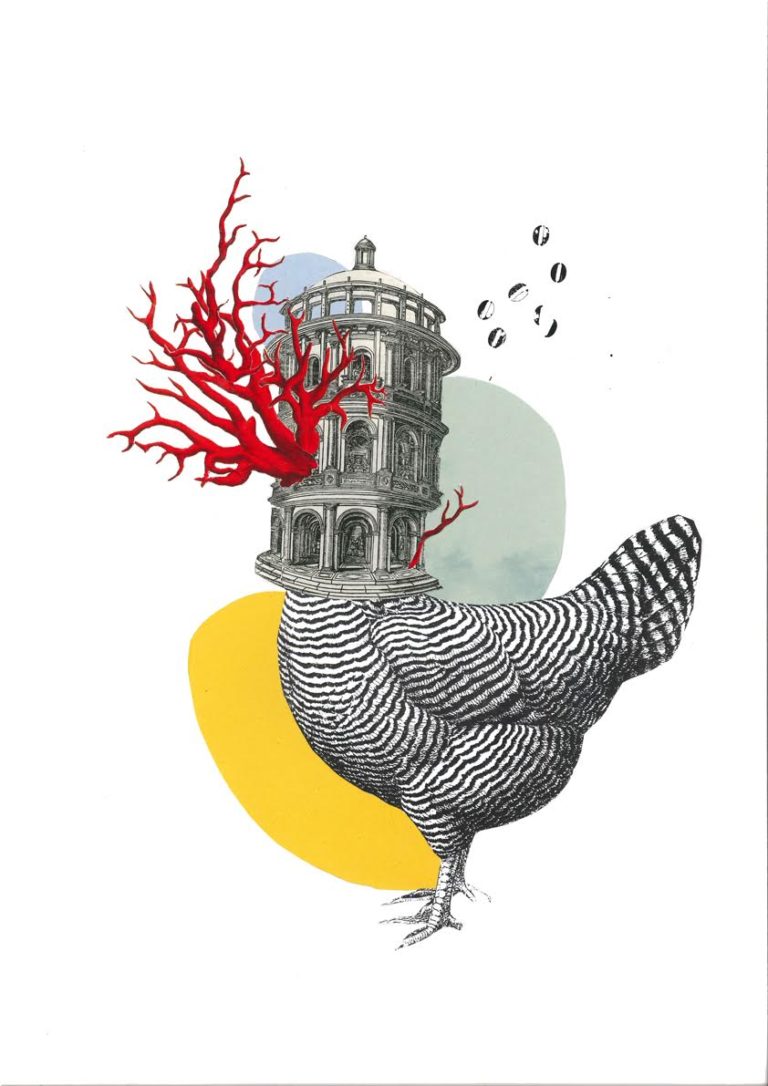 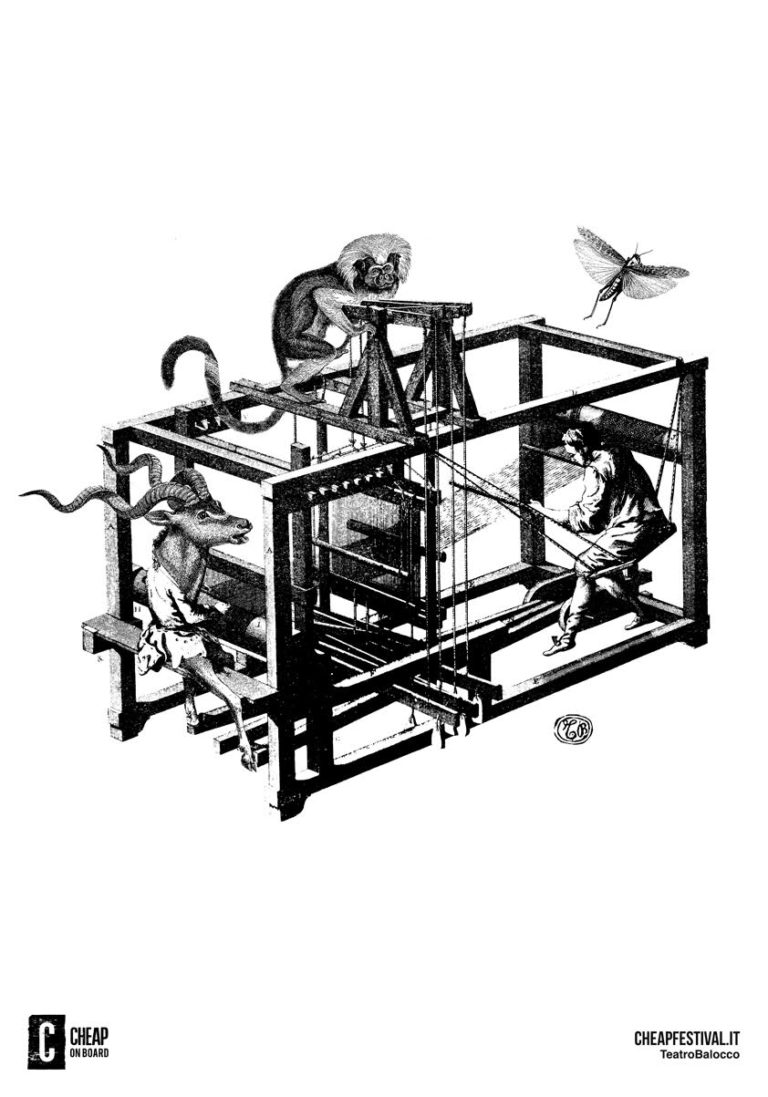 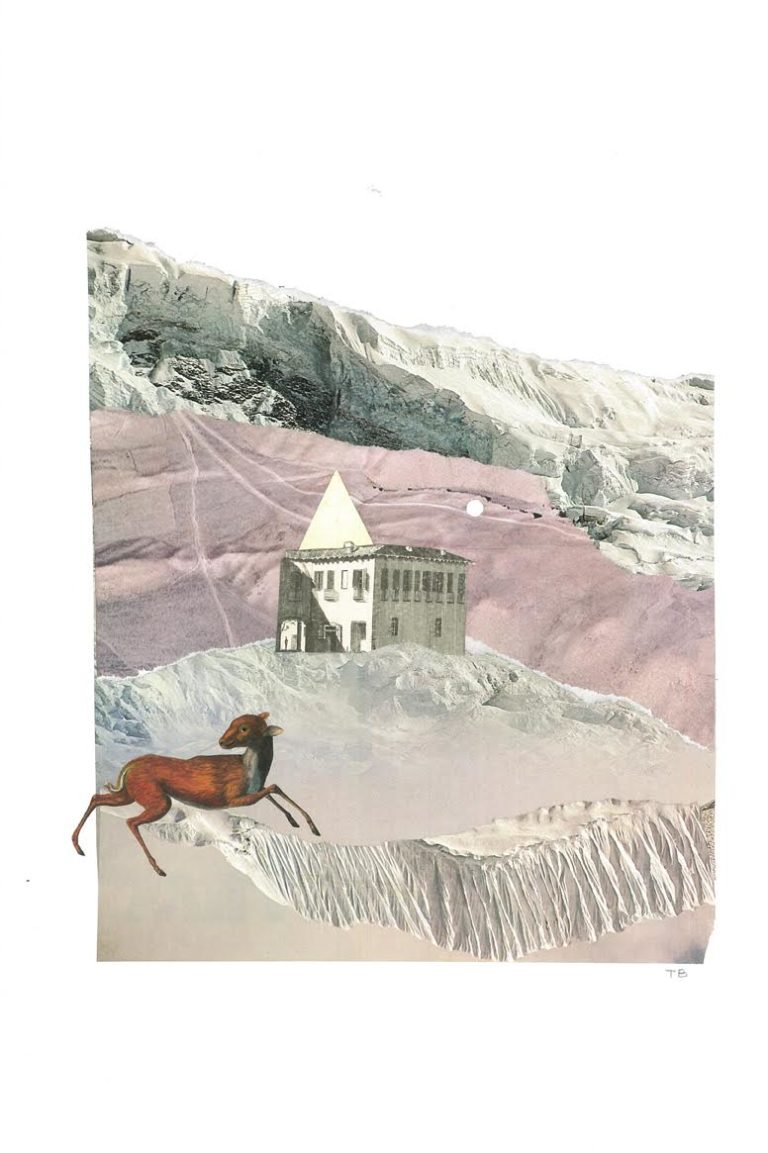 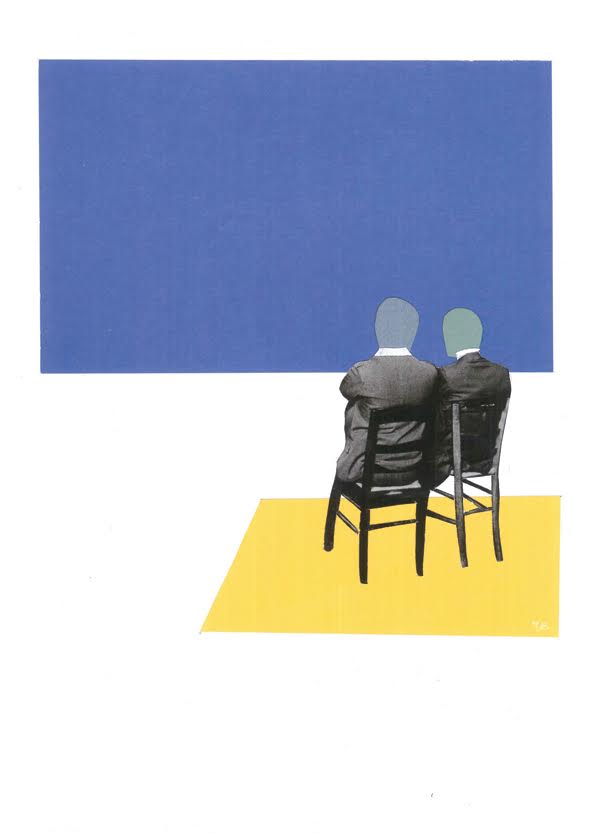 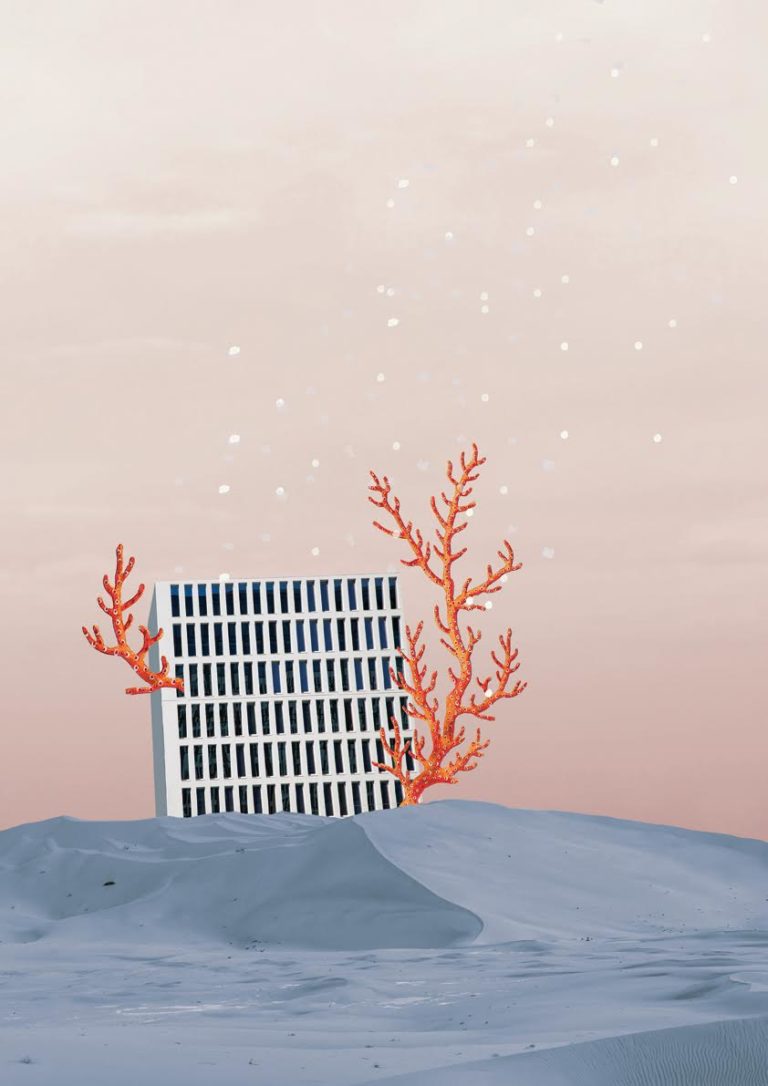 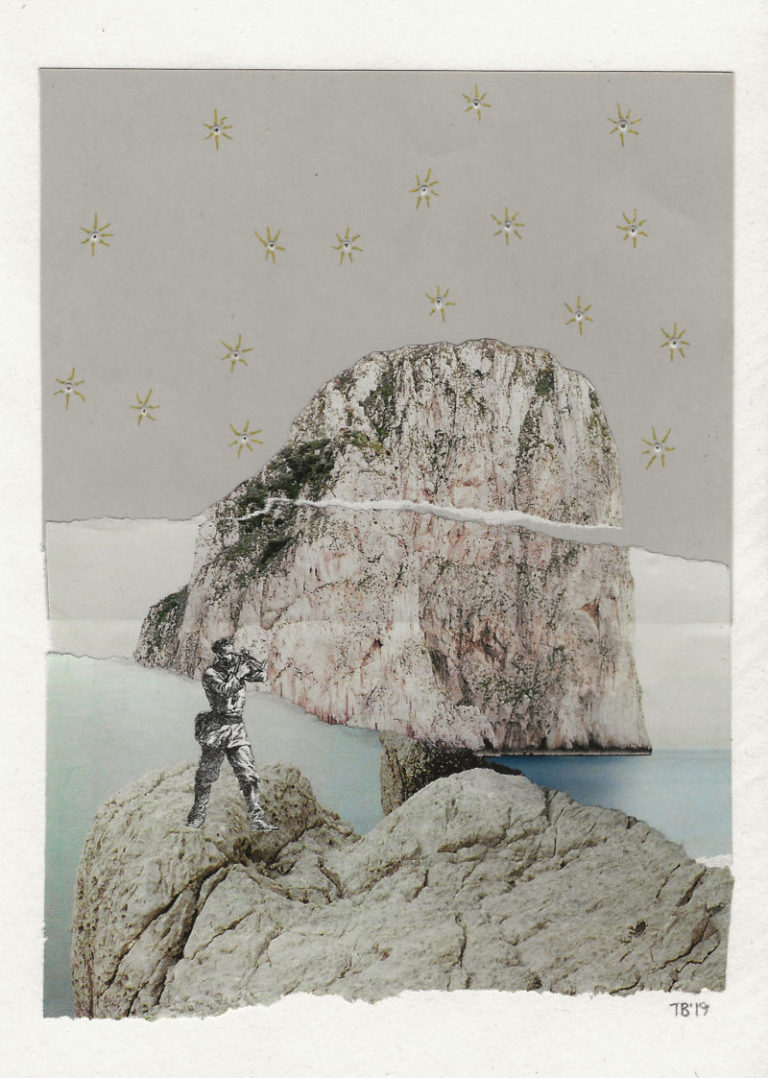 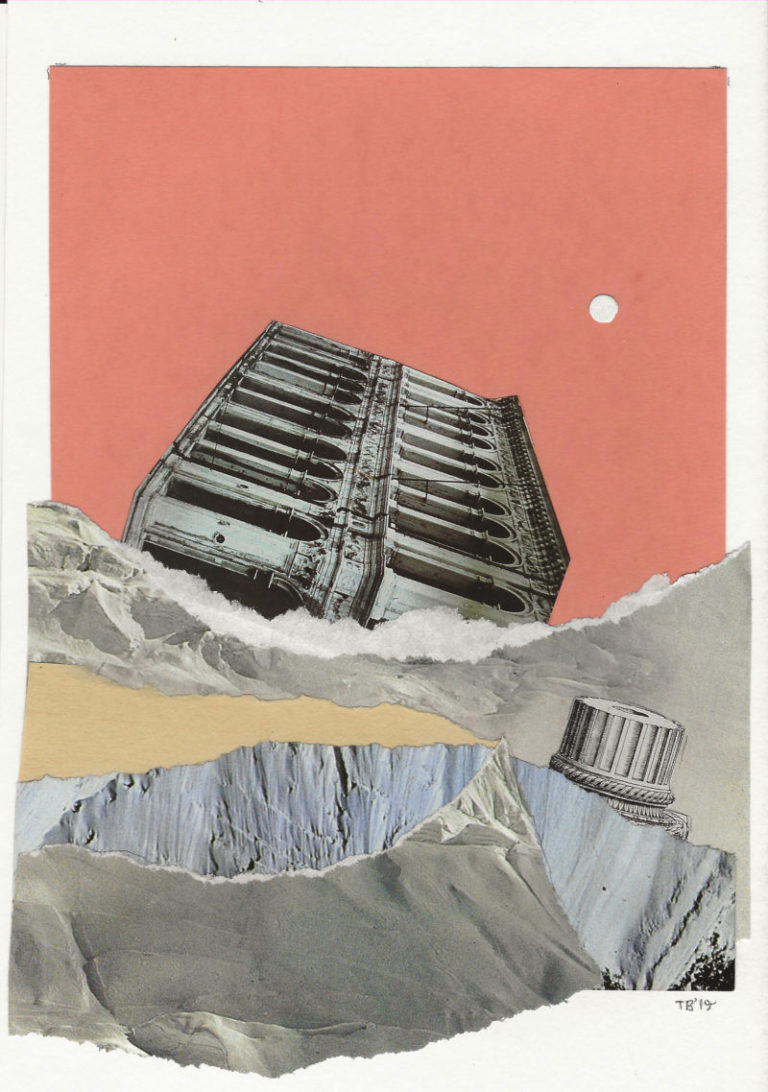 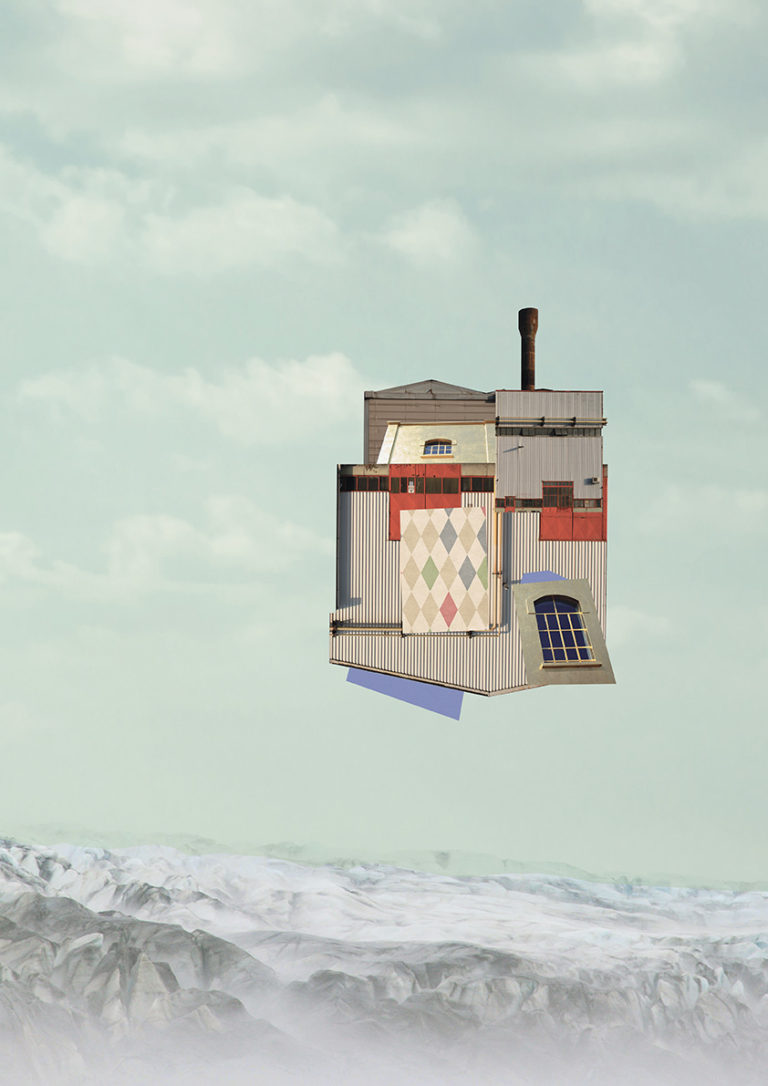 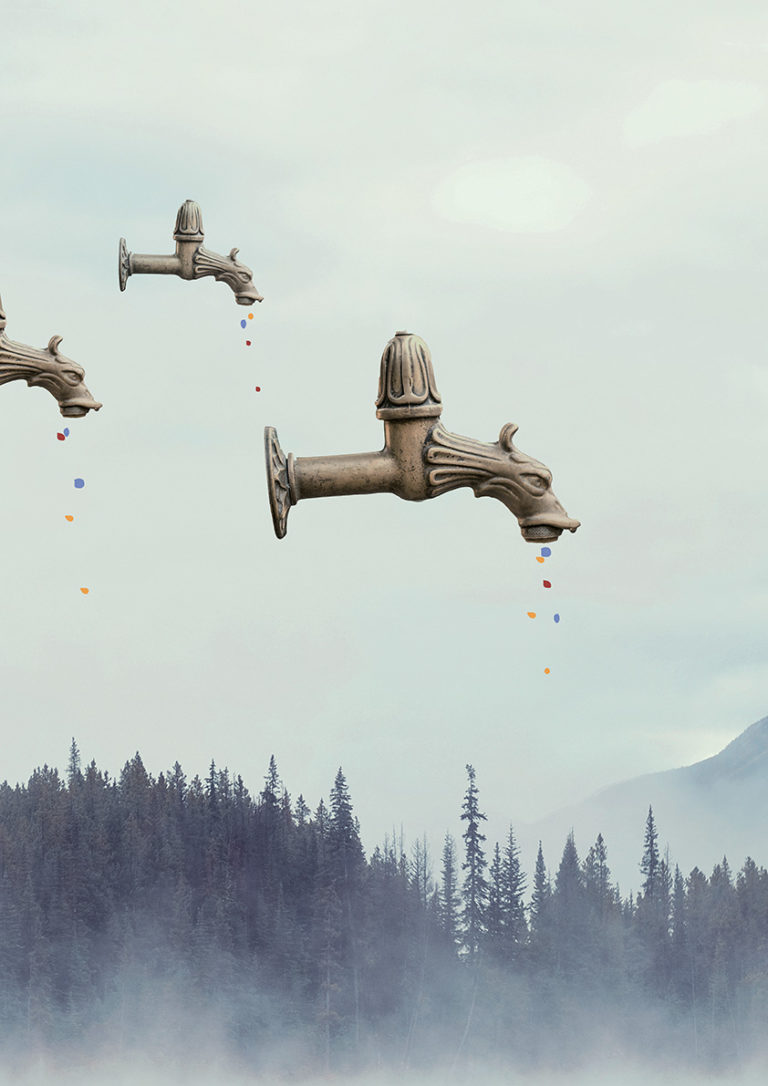 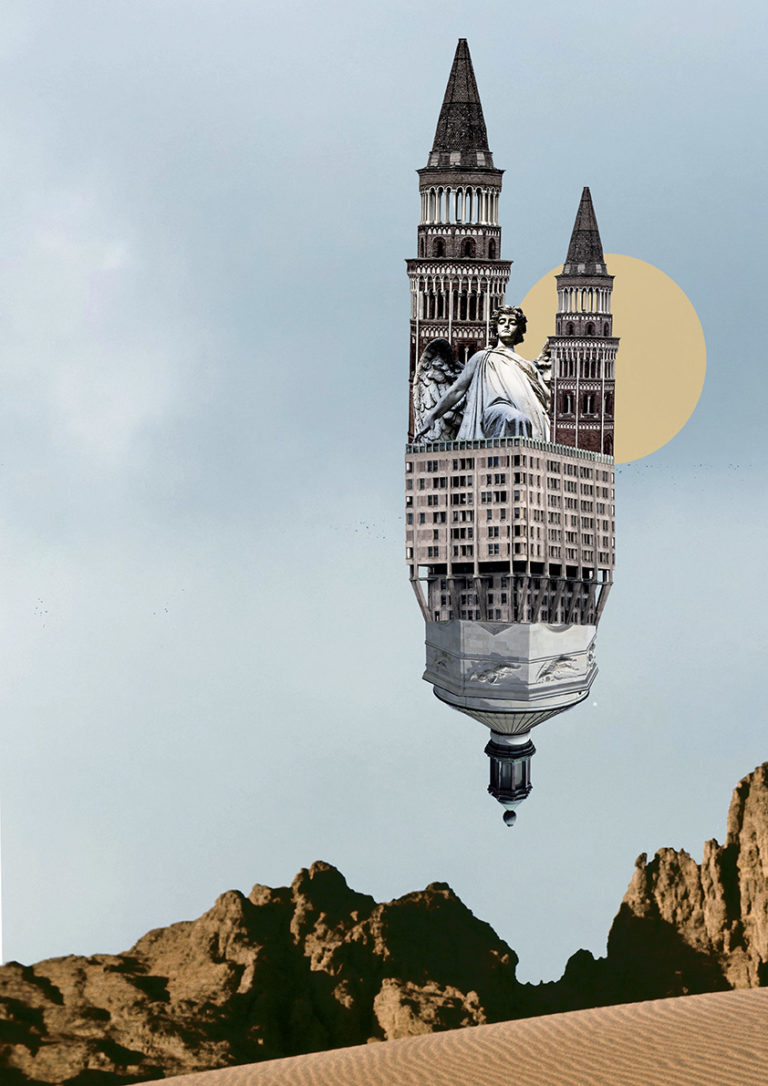 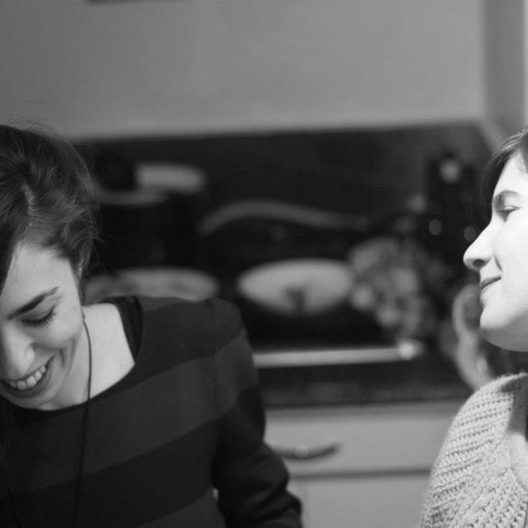