Ilaria lives and works as a freelance in Turin, where she graduated from the IED. She is an illustrator and graphic designer but has also worked as a storyboarder, character designer and colorist for TV series and animated films.

As an illustrator she has published books for children and teenagers and as a great lover of graphic novels, she is the complete author of her works.

A WATERCOLOR IS FOREVER 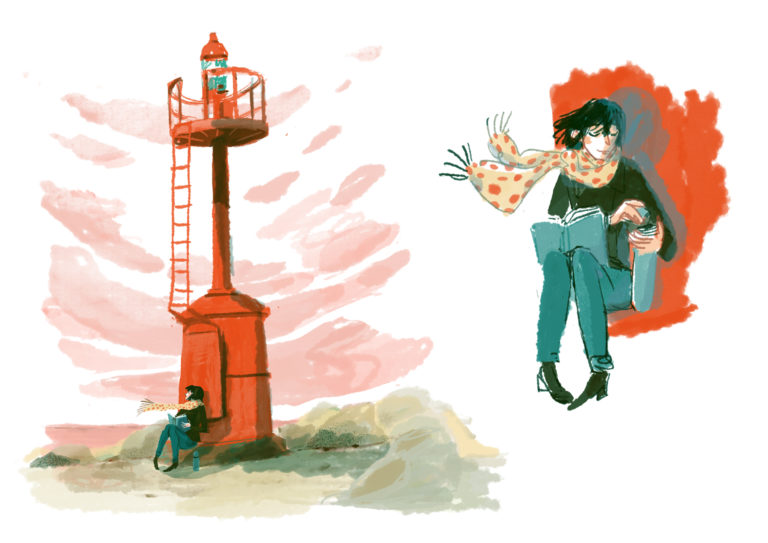 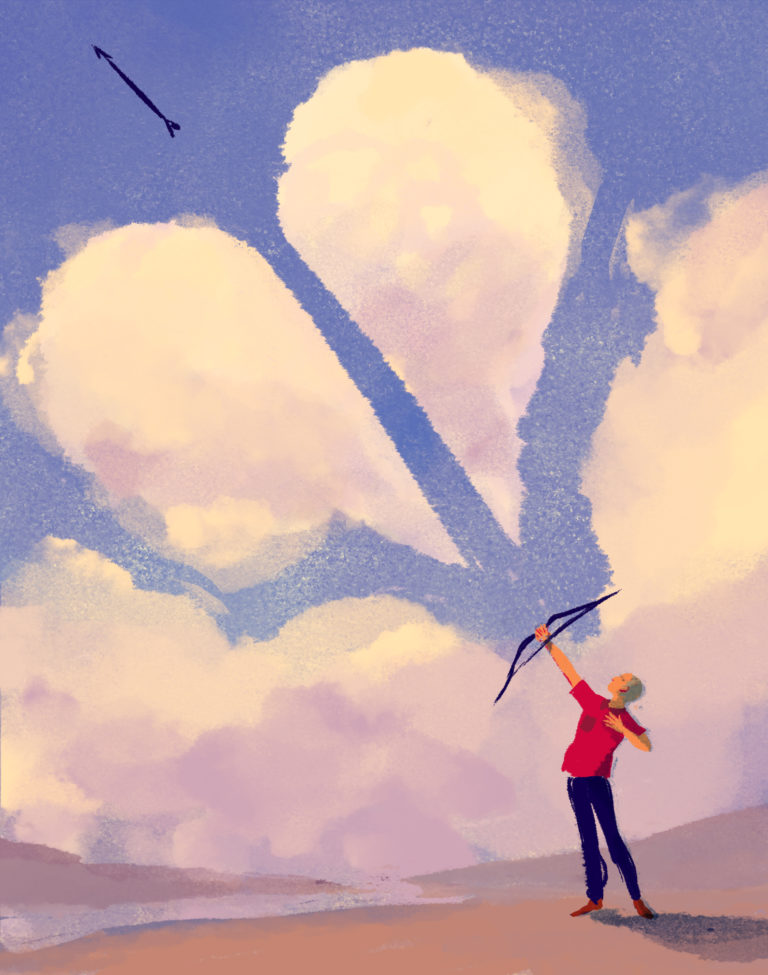 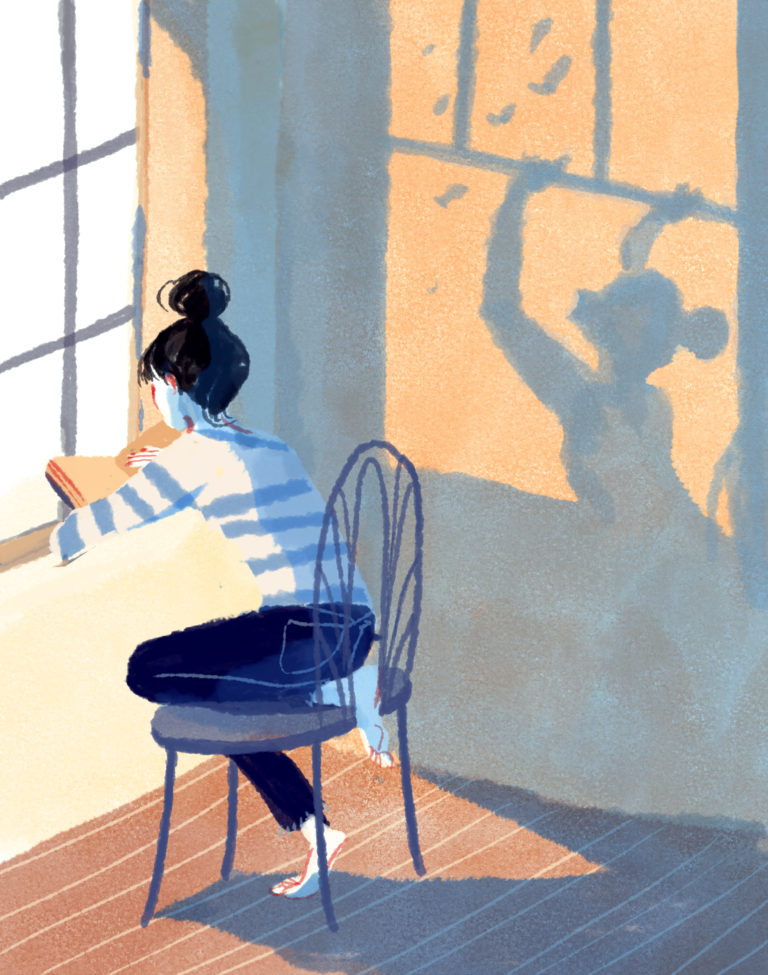 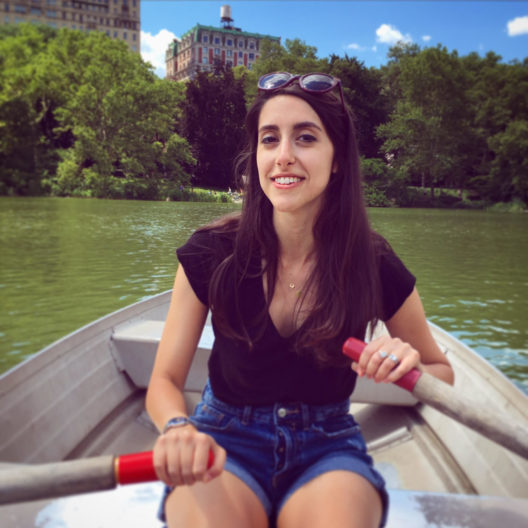